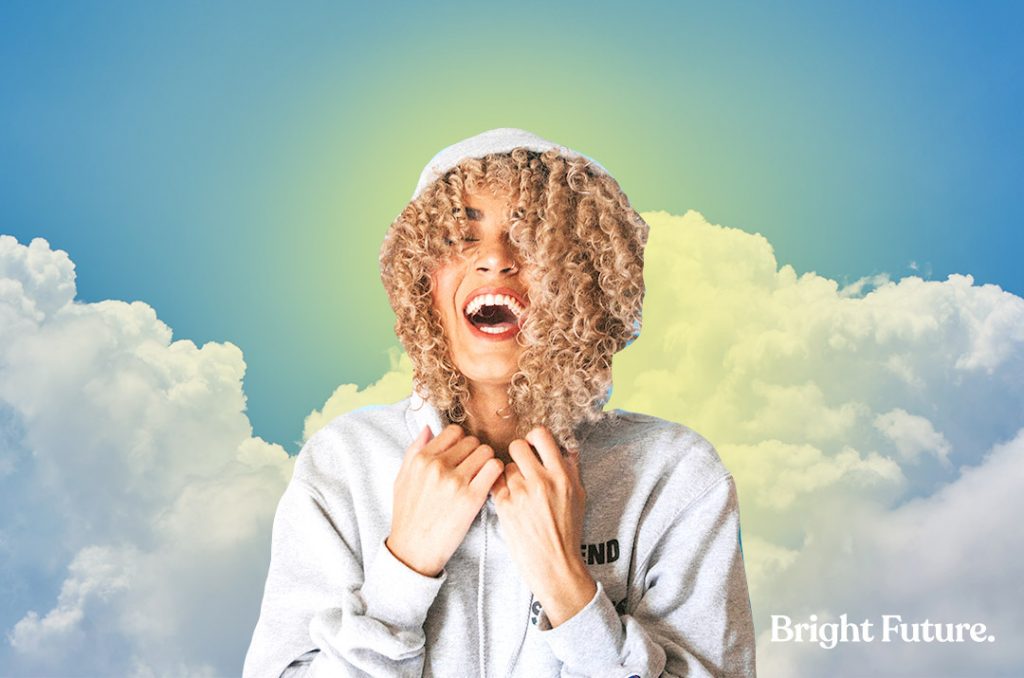 What is the deal with microdosing and its effects on mental health?  To answer this let’s first start by answering the question of what microdosing is.

Microdosing is taking small amounts of a drug in order to test or benefit from its physiological action while minimizing undesirable side effects.  Microdosing psilocybin mushrooms is increasing in popularity among many who are looking for alternatives to harsh chemical pharmaceuticals and their dangerous side effects.  Small doses, which are below the perceptual threshold, allow the physical, psychological and spiritual benefits of psilocybin mushrooms while avoiding significant changes in perception. Microdosing allows users to change established and intrinsic thought patterns that are linked to anxiety, depression and addiction. As a result, many people have been able to break compulsive behaviours and thought patterns, allowing them to lead happier, healthier and more productive lives. Practitioners also report an increased ability to identify multiple solutions to a problem that they had previously been unable to identify, as well as an improved capability for logic and reasoning. 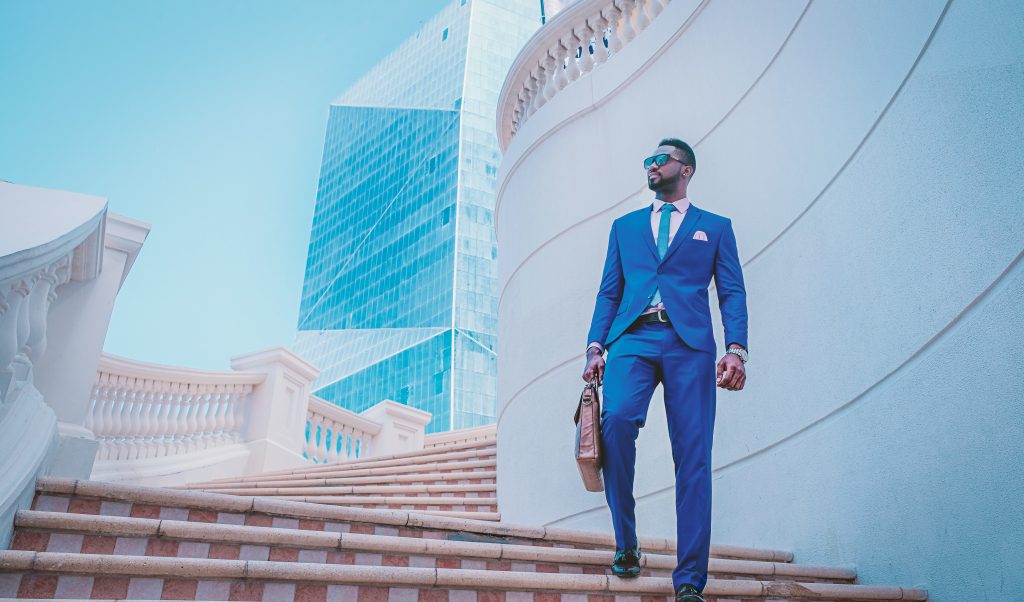 Boosting Self Confidence with Microdosing?

Microdosing can also improve self-confidence, which enriches the subject’s personal life and relationships because of emotional awareness and improved communication skills.

As anyone who has dealt with depression, anxiety or other mental health issues will testify, it is exhausting.  When someone is in a dark place dealing with these things, people don’t understand that it can take all every ounce of strength and willpower just to exist. Just to keep on going. Battling depression, battling anxiety, battling any mental health disorder is unbelievably exhausting.  When people become exhausted they also become unable to deal with life properly.  They are too tired, too disillusioned and too empty to pick themselves up.  All too many people suffering with mental health problems have wondered whether they’ll ever get better or be able to overcome their issues.  Medication and therapy are the most common solutions that people seek however, there are still so many that have tried these things and are still suffering.

Microdosing psilocybin is a promising all natural solution to multiple mental health issues and is giving many people amazing results.  Author Ayelet Waldman published her 2016 book, A Really Good Day: How Microdosing Made a Mega Difference in my Mood, My Marriage, and My Life. In this book, where she detailed her 30-day experiment wherein she used psilocybin microdosing in an attempt to regulate her unstable moods caused by menopause. Before she began microdosing, Waldman says her mood swings had become severe enough to put her marriage and relationship with her children in jeopardy. During and after the 30-day experiment, Waldman says she noticed significant improvements and summed up her experience succinctly by saying, “This month changed my life.” Avelet is not alone, mycologist and psilocybin-enthusiast Paul Stamets has been instrumental in introducing microdosing to the general public. One of the most reputable, decorated, and self-practiced mycologists in the world, Stamets has dedicated his life to the study of medicinal and psychedelic fungi. Stamets believes microdosing supplements should be available as vitamins, claiming their efficacy in epigenetic neurogenesis has the potential to initiate “the next quantum leap in human consciousness.” 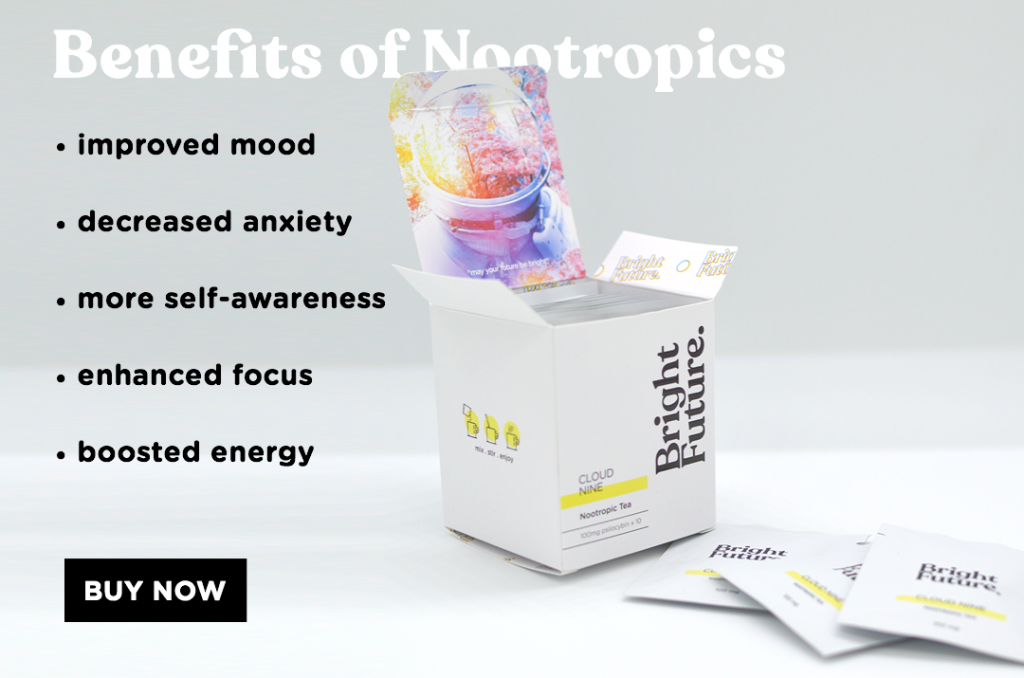 Microdosing psilocybin eliminates effects that would come from much larger doses like visual hallucinations, altered perceptions of reality, mystical or quasi-religious experiences, and intense emotions. You will not trip out or see things melting or shifting and no visual hallucinations will happen whatsoever.  Instead, users report a range of benefits and improved mood tops the list. In a recent study published in the Harm Reduction Journal, researchers reported the most frequently mentioned benefit of microdosing from participants was mood improvements.

Toby Lea et al recently ran a study in the International Journal of Drug Policy on microdosing psychedelics.  Toby Lea and colleagues examined the “motivations, dosing practices, short-term perceived benefits and unwanted effects, and harm reduction practices of people microdosing psychedelics.”  Many participants in the study were looking for an alternative to conventional treatments. The majority of participants reported experiences of improved mood, reduced anxiety, enhanced performance, and improved connection to people and the environment. Overall, Lea et al.’s findings are largely consistent with other studies that describe “improved psychological wellbeing among people microdosing.”

In an interview with The Guardian’s magazine, twenty-seven-year-old Erica Avey discusses her battle with mental health difficulties and the rationale behind her decision to try microdosing.

“I started microdosing essentially because I was in a really depressed stage of my life. It was for mental health reasons—mood balancing, mood management. It was hard for me to leave my apartment and do normal things…”  By microdosing every three days, Erika says she was able to go to work and function normally.  “It lifted me out of a pretty deep depression,” she said. “I’m still trying to wrap my head around what it has done to me in the long-term. I think it has changed me.”  Not only does Erica consider microdosing to have helped her feel less depressed, but it also made her less ruminative and more self-aware.  “I’m able to be more mindful of my emotions,” explained Erica. “If I’m feeling sad, that’s OK. I don’t obsess anymore. I don’t dwell on it. I don’t get worked up about it.”

Thomas Anderson of the University of Toronto, along with York University’s Rotem Petranker and colleagues, conducted a study on the microdosing of psychedelics in 2017. The study looked at over 300 microdosers in the Reddit community to examine the effects of microdosing on mental health.

The authors found people microdosing tend to harbour less dysfunctional attitudes, exhibit less negative emotionality, and score higher on measures of wisdom, open-mindedness, and creativity.  In an interview with The Trauma and Mental Health Report, author Thomas Anderson spoke about the widespread population of microdosers:  The population was surprisingly well spread … across all sorts of socioeconomic statuses, and all sorts of different occupations. Microdosing was most popular among students … but there was just a huge spread—everything from lawyers, to computer scientists, software developers, professors, construction workers, janitors, and single moms.  The common effect that most microdosers in the study reported was an improved mood. 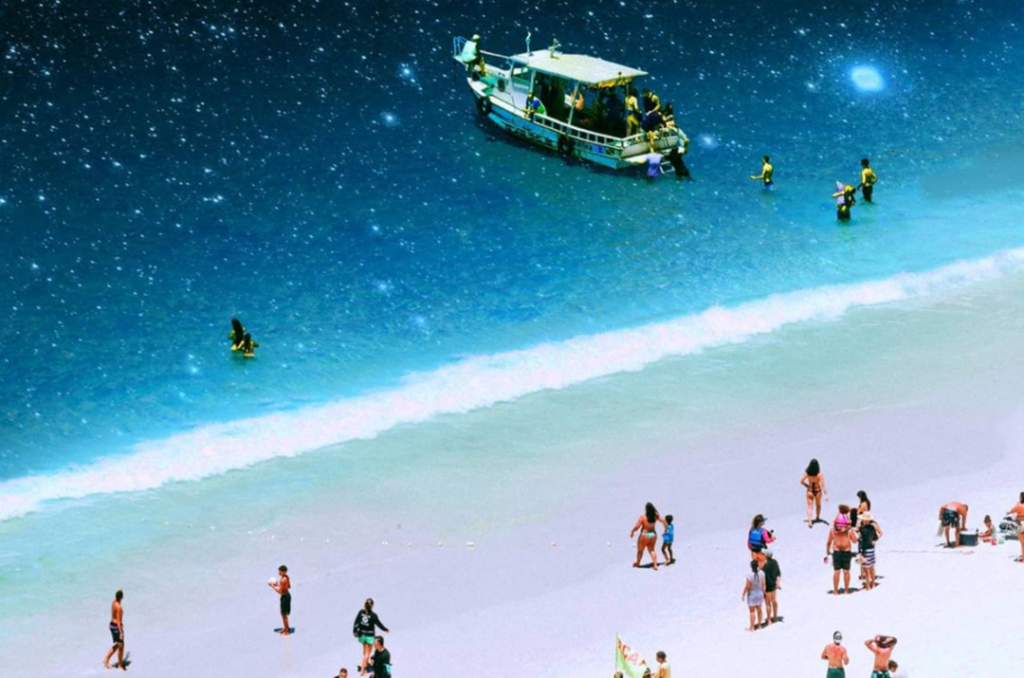 Microdosing and its Growing Demographics’

Psilocybin microdosing is reaching the masses, which is evidenced by many of today’s top-performing athletes, celebrities, entrepreneurs and doctors speaking openly about the exciting potential of psilocybin mushrooms. Many recent microdosing studies reveal psilocybin’s ability to heal the body while also improving mood, cognition and creativity.

Scientists from the Leiden University in the Netherlands found that psilocybin microdosing improves both convergent and divergent thinking that underlie creativity. The psychologist leading the study Bernhard Hommel noted, “performance was significantly higher”. The results fit with another study led by computational neuroscientists Joana Cabral and Louis-David Lord of the University of Oxford. The study revealed that microdosing psilocybin changed the functional connectivity of various brain regions; so that activity in one became synced with that in another producing a sense that everything is connected to everything else. Seeing connections that elude other people is almost the definition of creativity.

The Beckley foundation released findings from a landmark study that psilocybin microdosing may effectively ‘reset’ the activity of key brain circuits known to play a role in depression. Participants in the study all had treatment-resistant depression, had previously tried at least two other treatment methods without success and had suffered from depression for an average of 18 years. All patients showed reductions in their depression following the microdosing treatments. The Beckley Foundation’s results mirror those of Dr. Paul Expert, a methodologist and physicist who led a study at the Imperial College London. Expert noted that microdosing psilocybin could potentially treat anxiety, depression, addiction and obsessive-compulsive disorder because of its mood-elevating properties. As accurate information circulates and personal experience increases within our communities, so too does the ever-expanding potential for mental and bodily healing and optimization through entheogenic therapies such as microdosing psilocybin. 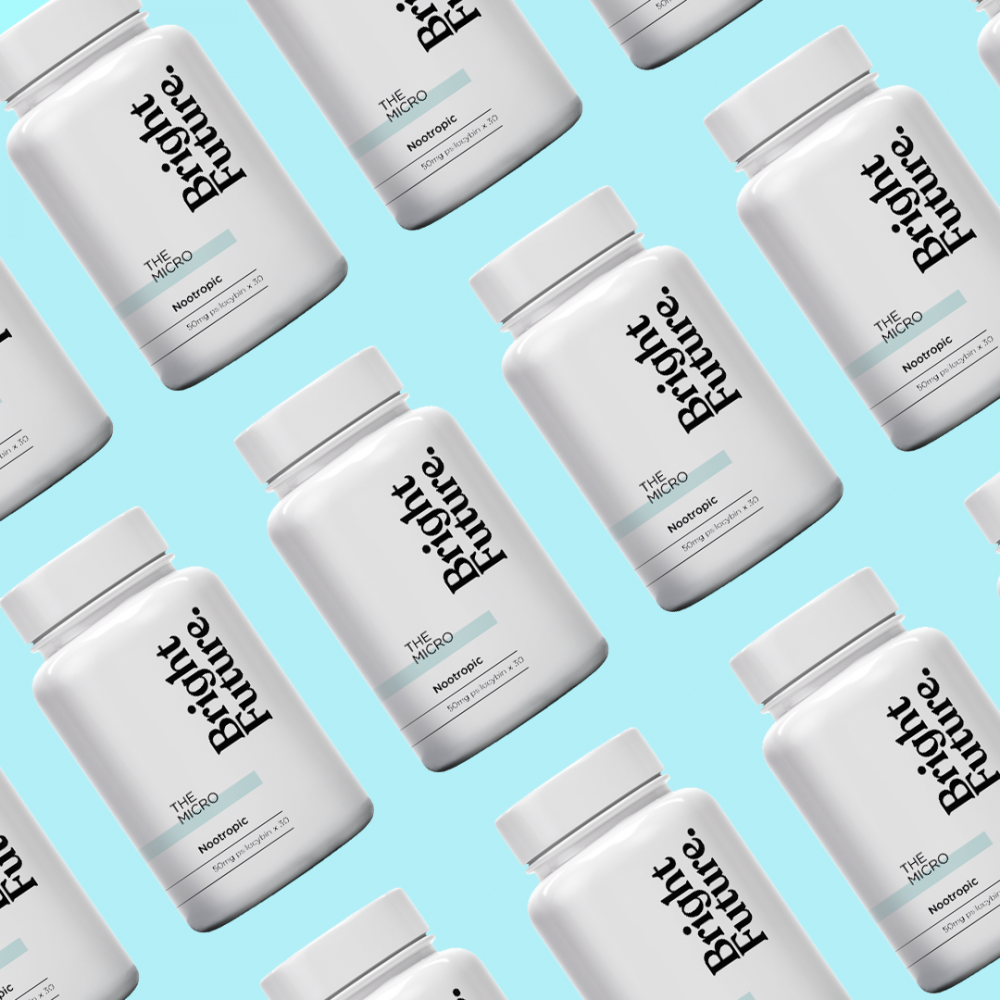 Closing the Gap With Microdosing

For the many people that are feeling alone and desperately in need of hope, microdosing appears to be an emerging tool that can help.  If you’re struggling right now you’re not alone.  There are more people now than ever before searching for solutions to mental health issues.  Although it isn’t going to be easy, it can get better.

Lemon Tek: 5 Easy Steps To Make It At Home

Microdosing Mushrooms: Everything You Need To Start Today

The Rise of Mushroom Microdosing