5 of the best Nootropics for depression

In this blog we’re talking all about nootropics! Specifically, nootropics for depression. Nootropics are trendy right now and on the rise in the world of natural medicine. In this article you will learn:

Keep reading to discover the 5 best nootropics for depression! 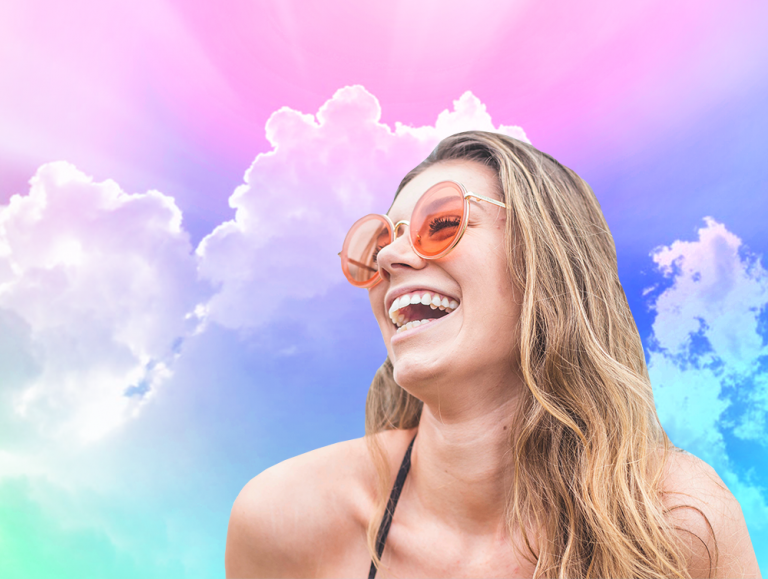 Depression is, unfortunately, becoming more and more common in today’s world. Mental illness affects pretty much everyone either directly or indirectly throughout the course of their lifetime.

We want to preface this by saying that there is no substitute for professional help, and if you’re struggling with depression and feel that you cannot deal with it on your own, please go seek help. At the end of this article, there are some mental health resources for anyone who needs them. 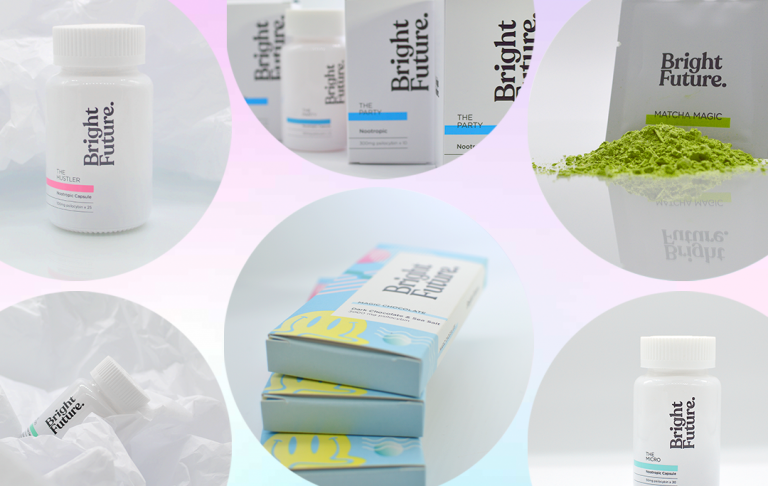 Nootropics are drugs, supplements or substances that improve cognitive function in some way. They can be natural or synthetic and fall into one of three categories: dietary supplements, synthetic compounds and prescription drugs. Today we’re talking more about the natural side of nootropics.

Nootropics are known to increase mental function, improve memory, boost creativity and increase motivation. They’re often referred to as “smart drugs”, and for good reason. Nootropics are becoming increasingly popular in today’s health and wellness culture. People are seeking more natural ways to improve their mental health, and have been finding success with nootropics.

Almost everyone uses a nootropic whether they realize it or not. Caffeine is the most popular nootropic worldwide. Caffeine is a natural stimulant that boosts energy, focus, short-term memory and learning! Bet you didn’t know your daily cup of coffee could do all of that.

L-Theanine is a popular nootropic used to increase mental focus, improve sleep and promote relaxation. L-Theanine is an amino acid that the body doesn’t naturally produce, therefore it doesn’t particularly need it. This nootropic is most commonly known for affecting certain chemicals in the brain such as serotonin and dopamine, which influences sleep, emotions, mood cortisol and helps the body deal with stress. L-Theanine is naturally occurring in black and green tea, and some mushrooms, but is most commonly consumed in tablet form.

Lion’s Mane mushrooms are another popular one and may be a good contender for the “nootropics for depression” list. Benefits of Lion’s Mane include relief from mild anxiety and depression, may prevent Alzheimer’s and Dementia, and may help to speed up healing of injuries to the nervous system. Lion’s Mane can be most commonly found in capsule or powder form. Click here to read more about Lion’s Mane mushrooms. 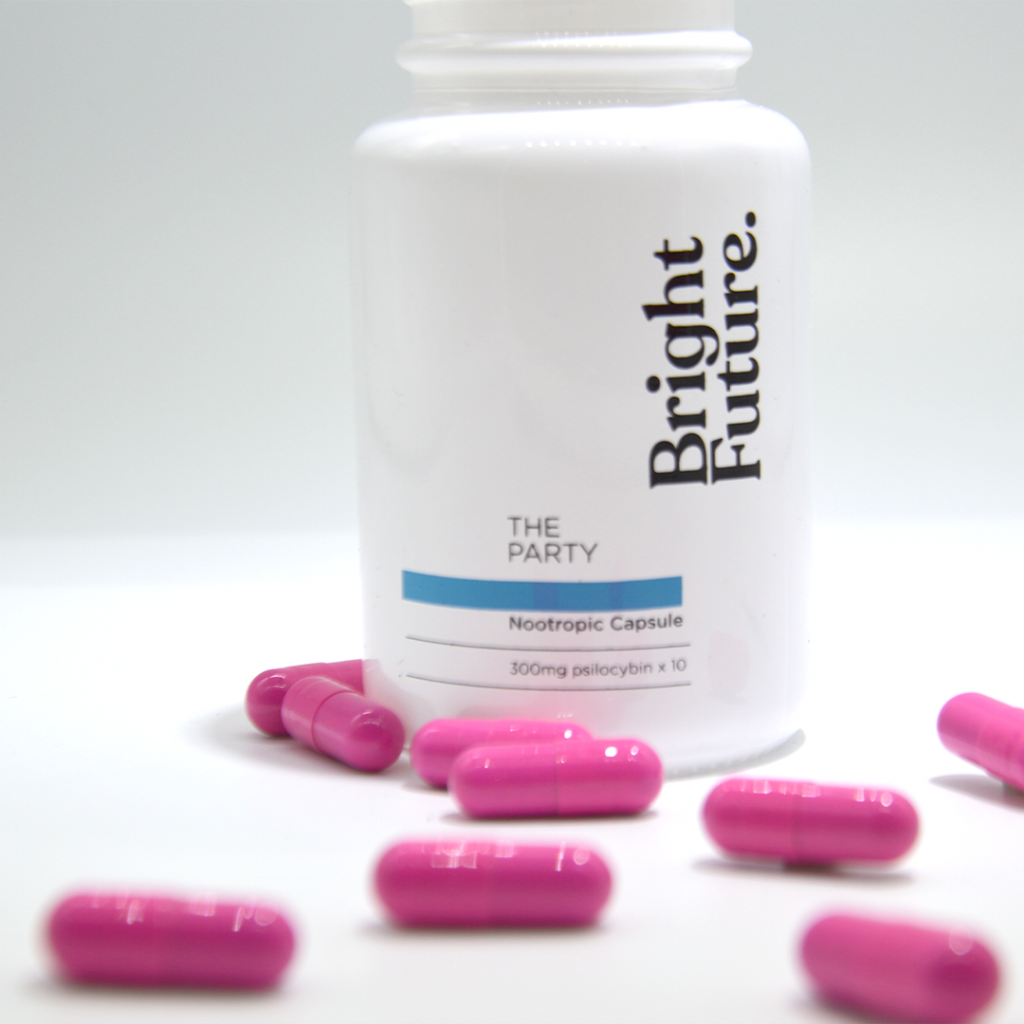 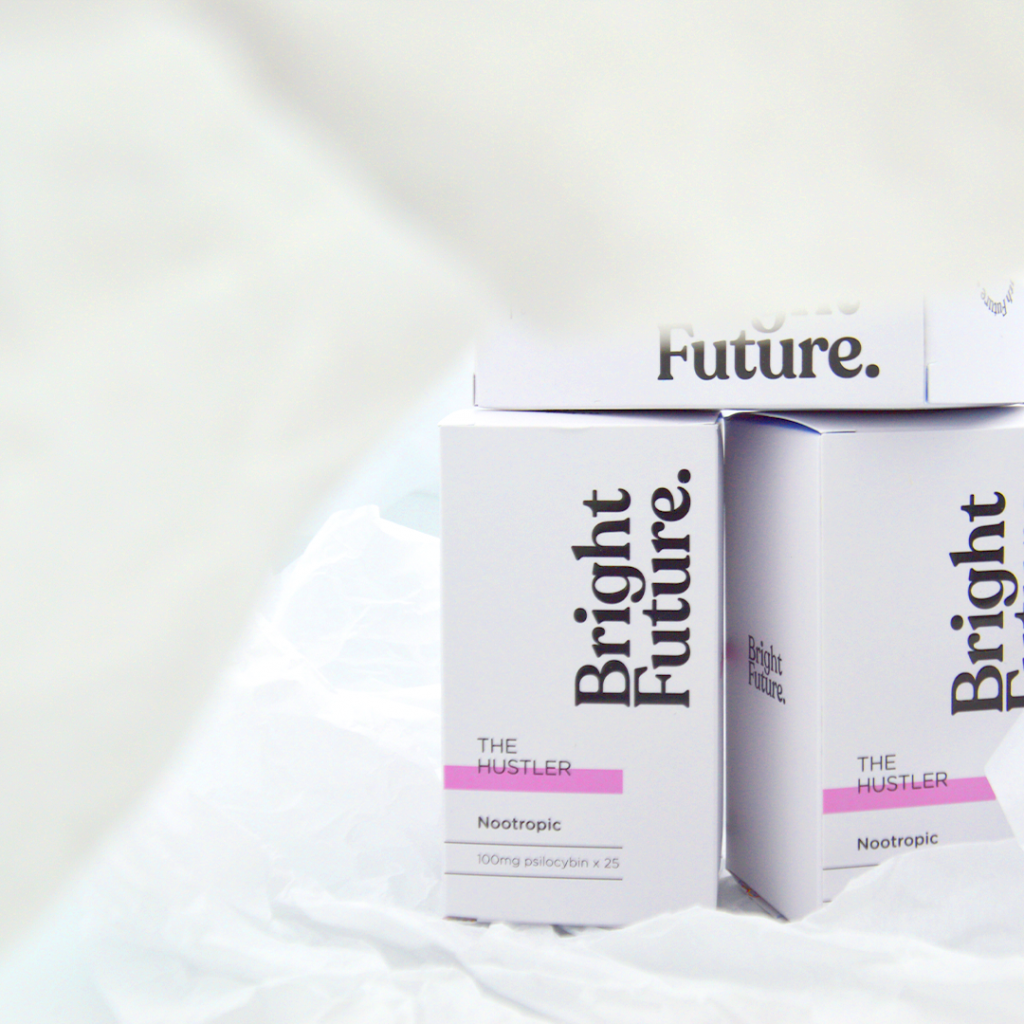 Magnesium is a commonly used nootropic with many benefits including improving memory, learning, cognition, reduces brain fog, and relief from depression! Magnesium could also be on the list of best nootropics for depression. Magnesium is the 4th most abundant mineral in the body and it is crucial for great cognitive health! Magnesium is most often taken in capsule or powder form and can be found at any grocery store. If you’re not taking Magnesium, honestly, what are you doing?

CBD is something you may not think of right away when you think of a nootropic, but it doesn’t provide benefits that can classify it as one. CBD is known for helping people with anxiety, depression and stress. CBD also helps with sleep, mood regulation and addiction. It is also thought to be beneficial for improving memory and boosting focus.

Psilocybin mushrooms, although not yet legal in Canada, have proven to be an effective treatment for depression whether in large doses (Psilocybin therapy) or small doses (microdosing). Many users have reported relief from depression, anxiety and an overall better outlook on life. Many states in the US are decriminalizing and even working towards legalizing Psilocybin because of the immense positive effects it’s had on so many people with little to no side effects. Bright Future is a really cool up and coming microdosing company worth checking out!

Medicinal mushrooms are great nootropics for depression! Reishi and Lion’s Mane both have mental health benefits and are worth considering adding to your morning supplement routine. Both mushrooms can be found as supplements in capsule and powder form. Foursigmatic is a very popular brand for all your medicinal mushroom needs!

Gingko Biloba is a lesser-known nootropic but has been used for quite some time now. It is a tree that originates in China and has been used for its brain health benefits for about a thousand years. A study done on a group of humans from England tested the effects Gingko had on the brain which resulted in decreased symptoms of depression, increased energy and improved memory.

Kava is a plant that originates from South America and also deserves a spot on the list for best nootropics for depression. Kava is becoming more popular recently because of its calming and relaxing effects. It’s also been known to bring feelings of happiness, relieve pain and relax muscles.

5-HTP is a naturally occurring amino acid in the body, and is used as an alternative treatment for depression. The supplement 5-HTP is derived from a plant with a long name from Africa and is best known for increasing serotonin levels, resulting in improvement in overall mood and feelings of happiness. 5-HTP can also help with sleep, appetite and anxiety.

There’s a ton of nootropics for depression available. Each of these could be a great option to add into your supplement routine for that little added boost!

Does this mean you should mess around with them if you’re feeling depressed? Well, that’s ultimately your call. If you’re feeling like you cannot manage your mental health on your own, we do recommend seeking help.

Here are some mental health resources:

We take mental health seriously, and you should too. If you need help, reach out.

We’re in this together.

Plants over pharmaceuticals and the frenzy towards medicinal mushrooms

What is Microdosing? Frequently Asked Questions About Magic Mushrooms