Hey friends, we’ve been reading the headlines and delving deep into the latest published studies on psilocybin information. read on for a round up of current news! 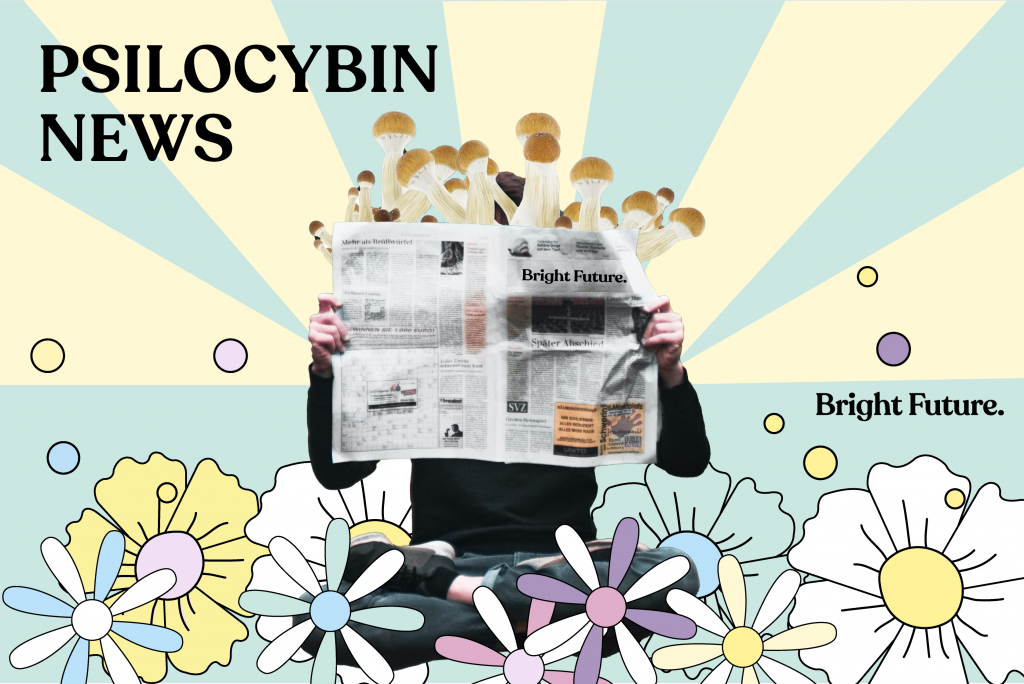 The second manuscript of the world’s largest microdosing study is now available.

This is the second manuscript to be shared from the world’s largest microdosing study, facilitated by Quantified Citizen. This study was conducted in partnership with the University of British Columbia (Canada) and Maastricht University (The Netherlands), as well as Paul Stamets, and Dr. Pamela Kryskow, among others. This study has been informally called Microdose.me, documenting over 19,000 participants from all over the world. Additionally, it has been presented at numerous conferences including SXSW, Summit LA, TED and Life Itself.

As many of us know, the psychedelic component of magic mushrooms is psilocybin, which shows promise as a treatment for depression and other mental disorders. Psychedelic effects are believed to emerge through stimulation of serotonin 2A receptors by psilocybin’s active metabolite, psilocin.

Some of the insights this publication shares include that from the baseline to Month 1, the microdosers systematically report larger decreases in mental-health related symptoms than non-microdosers. Additionally, this manuscript documents that adults participating in Stamet’s Stack showed the largest (about a 40%) increases in total number of taps after one month relative to non-microdosers and those the microdose psilocybin alone. These taps were managed through an observational research portion of the study in a psychomotor task, aka the Finger Tap Task.

Paul Stamets is quoted here, “The tap test results are interesting. Although a placebo in this type of observational study is not appropriate, the tap test results with microdosing combining psilocybin, niacin, and Lion’s Mane over baseline, and in comparison to psilocybin taken with any other combination, stands out as a strong signal of significance for psychomotor performance”. He went on to further state, “It is hard to imagine that expectancy would be selective using this stack in improving the tap test in an older population. We are excited to test this clinically”.

One of the common criticisms of observational studies of this nature are that they are uncontrolled and unable to parse apart placebo effects from pharmacological substances. In this study, Stamet and his team have found these results with two double-blinded placebos. It is exciting to see formally documented results displaying the mental health benefits of psilocybin, and in a controlled age group of people over the age of 55.

Sourced from GlobeNewsWire. This article was written on July 11, 2022. This scientific report by Stamets et al can be found here. 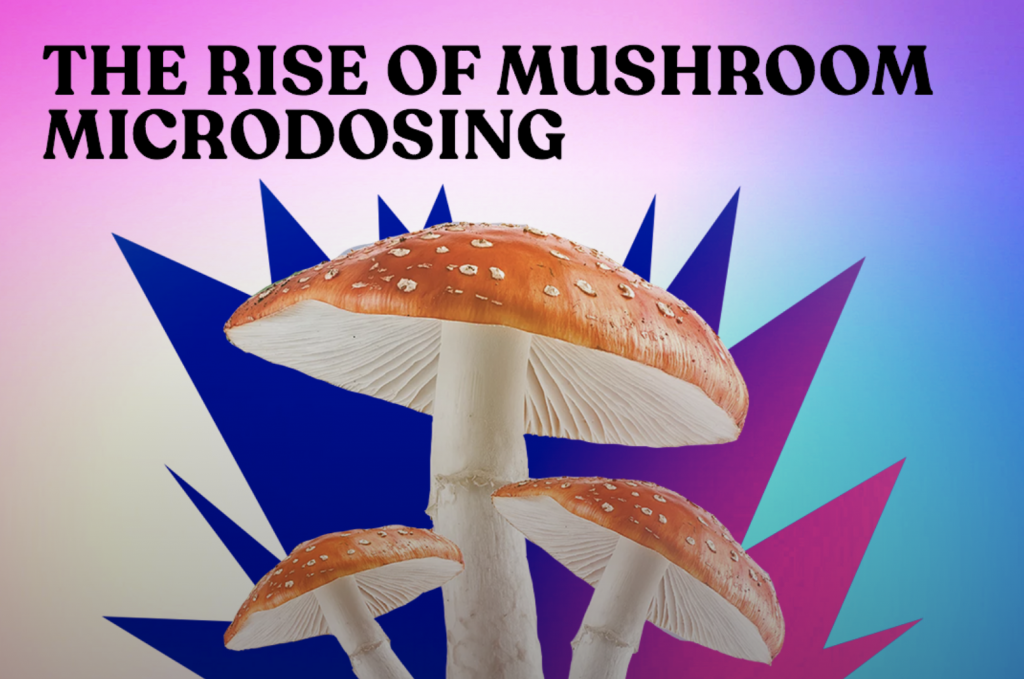 Mindset Pharma Inc. is a drug discovery and development company focused on creating optimized and patentable next-generation psychedelic and non-psychedelic medicines to treat neurological and psychiatric disorders with unmet needs.

At the McQuade Center for Strategic Research and Development in Princeton, New Jersey, this team is moving forward in testing and optimizing psychedelic medicines to treat mental health issues and central nervous system disorders. It is fantastic to see a government body’s nod of approval pushing the medicinal research and discoveries of psilocybin forward.

Sourced from Microdose Buzz. This article was published on July 6th, 2022.

Can microdosing psychedelics improve your mental health? Here’s what the science says

Two scientific studies over the past two years have emerged with new findings of psilocybin boosting moods.

In May this year, Dr. Polito co-authored a review of every single microdosing study that had been published between 1955 and 2021. Dr. Polito assessed the effects reported in the studies across various categories, from mood and mental health to creativity and cognition. Several studies in the review, some published within the past two years, suggested that microdosing psychedelics could indeed spark your mood and reduce anxiety.

A study from 2019 on over 1,000 microdosers found that participants reported better moods, increased energy, and improved work performance. This study from 2021 on over 8,000 participants revealed that among those with mental health concerns, microdosers said they experienced lower levels of depression, anxiety, and stress, than their non-microdosing counterparts.

This article states the opinion that “some people may turn to microdosing because they don’t trust conventional treatments like antidepressant medications, or feel that they aren’t effective,” said Stephen Bright, a psychologist at Edith Cowan University in Joondalup, Australia. There may be bad public sentiment towards ‘big pharma’  or people may have had experiences where they found that an antidepressant drug wasn’t as effective. This article goes on to quote, Dr. Bright’s words, “It almost feels like it’s a way of trying to make psychedelics fit within our current society”.

While these sentiments may be felt for some, there certainly is a resounding, more open pool of thought, documented scientific studies and communication surrounding the use of psilocybin. Circling back to the proven, centralized data from scientific studies from the past sixty six years noted from Dr. Polito, there are many resonant sources of information surfacing into the mainstream mass media and news centers. The use of psilocybin may have divides across different schools of thought, though the same can be said regarding the usage of vaccines, ‘big pharma’ products or cannabis products – now legalized in Canada.

This article was sourced from ABC News. It was written on July 2nd, 2022.

Thank you for reading along, beautiful human!  We hope you’ve found an opening in your thoughts around the use of psilocybin. If anything, we encourage you to continue doing your own research, to learn more about psilocybin focused news that is surfacing across mainstream media and independent publishers.

As always, jump into our DMs on Instagram to ask any microdosing questions that you may have, or just to say hello.

We have a friendly product recommendation quiz that you’re welcome to try – Find out which Bright Future product may be the right one for you. Find it on our main menu! From magical chocolates to tinctures galore, you’ll find a Brighter Future is waiting for you!

Microdosing Mushrooms: Everything You Need To Start Today

Bright Future is a collective adhered by love and driven by human potential. We are here to facilitate the great awakening.

Be the first to hear about sales and more fun stuff.
(Don’t worry, you can unsubscribe whenever you like.)
Not a member?
Sign up
Already a member?
Sign in
Back to
Login
×